The Hidden Universal System that can Multiply Your Vocabulary

A lot of people struggle to grow their vocabulary in their target language, especially when learning a language from a different language family, where there are less words that sound familiar.


These two tips are very important, but there is something even more important: an understanding that there is a near-universal system that underlies the vocabulary of human languages. You will discover this system in German and Chinese, in Hebrew, Russian and Indonesian, in Greek and Swahili, and I'm sure in most other languages. Why am I so confident? Because humans are lazy.

We are too lazy to invent completely new word roots for each new concept. For example we're too lazy to invent new words for "uninventive" and "unhelpful" rather than basing them off the words "inventive" and "helpful". To invent new words for "slowness" and "wetness" rather than basing them off the words "slow" and "wet". To invent new words for "widen", "broaden", "redden", "whiten" etc. which are completely distinct from "wide", "broad", "red", "white", etc. We just modify the existing word roots. In some cases we do have distinct words (e.g. "increase" instead of "biggen", "dry" instead of "unwet", "beauty" in addition to "prettiness"), but it is impractical to always invent distinct words and then to teach every native speaker of our language what all of these words mean. So instead, we use standard patterns. These patterns are a great tool for non-native speakers as well, and all too few are using it.

How to Use the System

First, you should become aware of the most common categories that humans naturally think in. This includes:

Simply being aware that these are typical patterns in vocabulary can be a huge help in your studies. For example, I was confused when I found that the Arabic word maktab (derived from the root kataba to write) means both desk and office. There's a huge difference between a desk and an office, right? However, once I thought of it as writing-place, it immediately made sense. Similarly, when I was studying Swahili and I saw that to open and to close were essentially the same word (with extra -u-), I found that very confusing until I realised that the addition of -u- usually turns a Swahili word into its opposite, so they were saying something like to unclose for to open.


How to Go Further


If you want to be ahead of the game, have a teacher help you to figure out how each of the above categories work in your target language. This may be difficult to do for your teacher because many native speakers are not actively aware of the patterns. If so, try giving them a bunch of example words to translate, or use a dictionary and see if you can spot the patterns yourself. Don't expect all the words to follow the pattern - languages are not regular.


The only language that is extremely regular in the use of these patterns is Esperanto. That's how I became aware of these patterns (and a few others) in the first place. In Esperanto, you can pile any suffixes onto any word and as long as it's understandable, it's correct. There is no "we don't say it this way" in Esperanto if you call a dentist a toother, if you speak of relax-eries or say someone has unhelped you. In Esperanto, there are no limits to your imagination. The other place where such imagination is acceptable is in poetry. Poets are valued for understanding the above patterns of how our language forms new words and using them in order to create neologisms.


As a language learner with a limited vocabulary, learn these patterns and try to apply them to all words in order to rapidly increase your vocabulary. A lot of times you'll guess right. And even if you guess wrong and wind up saying eatable instead of edible or beautifulness instead of beauty, people will understand you and will help you learn the correct word. 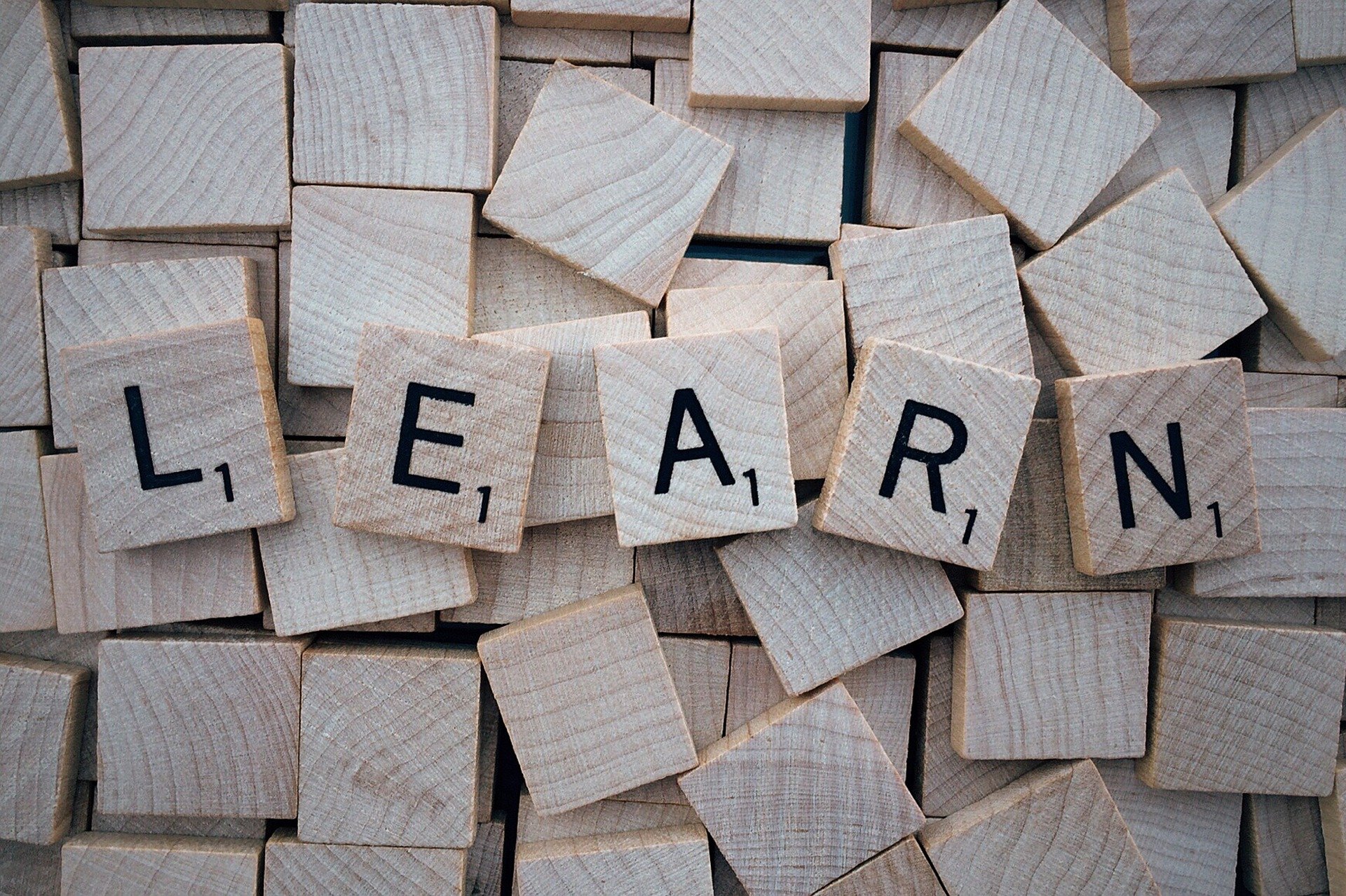 Posted 5 months ago
1
#1
Do you want to crush your language goals? Sign up here.
Want to learn more? See the other blog posts