In April, I was hosting some Ukrainian refugees (from the East of the country, i.e. Russian speakers) at my Berlin home and I couldn't communicate with them except through Google Translate. Apart from the practical challenges of doing so, not having a common languages also really embarrassed me - someone who could have a conversation in over a dozen languages but NOT Russian or Ukrainian - and I used this embarassment in order to catapult me into finally studying Russian, a difficult language for which I had really never had the motivation before. Now I had the motivation to at least learn enough for basic conversation, to avoid a repeat of this situation and hopefully be able to volunteer and use my new language skills to help more refugees.

In order to make this more interesting and avoid getting distracted by other languages that also need learning, I decided to challenge myself: I would learn as much conversational Russian as possible (next to my full-time job etc.) for three months and I'd publicly commit to this and be accountable to a community of other learners via the Fluent in 3 Months Challenge. This is a challenge whose goal is to be able to have a (even not-so-fluent) 15-minute conversation in the target language after 90 days, and they offer a ton of material and week-by-week advice for learners working towards this goal.

In my case, I was in it for the accountability rather than the advice - I knew I could do it and how, because I've previously succeeded in having nice conversations after 3 months or less of doing this kind of challenge for  Hebrew, Croatian, Japanese and Vietnamese. I don't do such challenges often (only once a year or once every other year) and I don't consider myself to be anywhere near "done" with the language afterwards, but they are a nice way for me to score a quick win which allows me to sustain my learning over a longer period. Once I can have conversations in a language, it is a lot more fun to go back for more lessons, because the subject of the lesson won't be how to ask for the way but rather some interesting cultural aspect or anecdotes that happened to my teacher or me.

I started studying Russian from zero on May 1st and 90 days later my level was more or less this: (English subtitles available)

No it's not fluent. Of course there's a lot more to learn. BUT I'm very happy. Next time I have Ukrainian guests, I can actually have conversations with them, and not just bare basics like explaining where stuff is.

If you watched my other Day 90 videos I linked to above, you know that I pretty consistently achieve this kind of level within 3 months of starting from zero, even in non-European languages. Often a bit better, sometimes a bit worse.

Overall, I'm going for at least 50 hours of hard study. (For Russian I did 54 hours.) These divide into:

If you're starting from zero, prioritise learning essential grammar that you'll need to talk about anything, and as much useful vocabulary as you can.

- Set aside at least 2 hours / week for Teach Yourself or Michel Thomas. If you're very busy, try 30 minute sessions. You can even fit in some Michel Thomas while commuting or doing housework, but don't forget to do the exercises aloud.

- Set aside at least 15 minutes / day for Anki, ideally in the morning. If it's late at night and you can't study, use that time to add more vocabulary into Anki. Learn only basic words - words that you can imagine needing within the next two weeks.

- Try out at least 3 different tutors this month (in week 3 and 4 if starting from scratch) in order to find one that you jive with and who keeps you speaking in your target language. Over the course of this month you should have at least 4 hours of conversational private tutoring.

- Develop one or more language islands around self-introductions.

- Schedule two one-hour private tutoring sessions per week. If one-hour sessions give you a headache, you can do 3x45minutes or 4x30minutes but the goal is two hours of speaking every week.

- Set aside at least 15 minutes / day for Anki. When adding vocabulary, prioritise words that came up during your conversations with a tutor.

- A bit more Teach Yourself / Michel Thomas - ensure you know the basics of the past and future tense. If your target language has cases, don't worry too much about getting them right.

- If there's a topic that tends to come up during your tutoring sessions, develop a language island about it.

- Two hours of conversation per week is the minimum for this month; better three hours if you can fit them in.

- Review vocabulary in Anki but don't stress about adding more; you probably won't have the time to transfer all to your long-term memory before the big day.

- When you have extra time, or also while doing other tasks, practice self-talk and language islands. Have the target-language radio or podcasts on in the background for extra exposure.

That's it! If you followed this recipe, you'll be speaking at least as well as I do in my various Day 90 videos. Have fun! 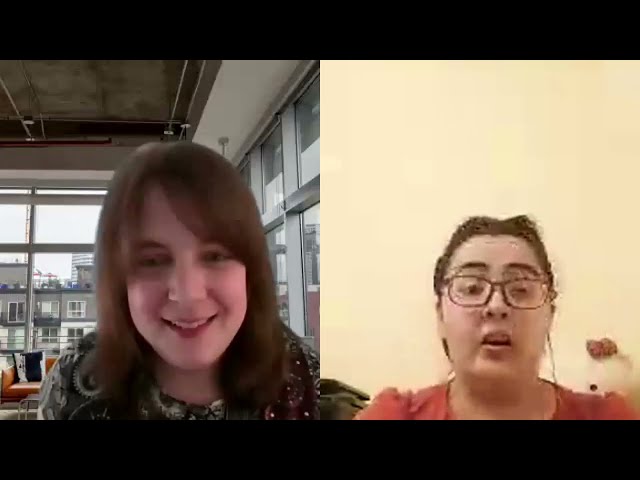