Will Translations Help You Learn?

Approaches to language-learning range from rejecting any native-language translation to using translation throughout.

Proponents of the translation approach include e.g. polyglots Luca Lampariello and Niels Iversen, Duolingo, or the Assimil method courses. They recommend some version of translating target-language sentences or words into your native language, then later translating them back, and back again, and so on. The idea is that when you have to translate a given sentence, you are forced to find a good translation for each part, you cannot just express the same thought in a simpler way as you might in conversation. You probably have to look up words and their exact meaning ("Is to speak really expressed as hablar in this context?"), you may look up grammar and irregular conjugations... So it stretches you.

Proponets of the no-translation approach include e.g. Khatsumoto of All Japanese All the Time, or also the Rosetta Stone courses and similar "learn like a child" apps. A variation on this is the famous "Lingua Latina per se illustrata" course, which teaches you Latin mostly without pictures, just by reading sentences that make sense and that build on each other. The basic idea of the no-translation approach is that children were able to learn their native language without reference to another language, using only pictures or context, and so should you, if you want native-like fluency. My first rebuttal is of course that children are notoriously bad language learners: even after six years of full-time language learning, they make more grammar mistakes and their vocabulary is much smaller than mine after one year. Having to guess whether some visual input is supposed to mean "to wave" or "hello" or "greeting" means that it takes longer to learn each word. At the same time, proponents argue that this leads to deeper learning and a more intrinsic knowledge of what each word means and how it can be used.

A matter of timing

I am with most language learners in that I am between both camps. For me, it's a matter of timing.

When starting out learning a language, I refer to my native language a lot. I don't see the point in guessing the meaning of some picture and struggling on with doubts when someone could clarify it in a second and I could move on to learning the next word. My ability to quickly build a decent vocabulary at the beginning depends on using Anki cards of foreign words / mini-phrases with native-language translations.

However, once I am able to start reading easy readers in my target language, I often don't translate target-language words and instead wait for their meaning to become clear to me through repeated exposure. I have developed extremely large tolerance (or is it laziness?) for not knowing words in stories, often reading on even if I only understand 70% of the words on a page (the general recommendation is to read material where you know 95% of words). This is because I know that when I learned English, I learned a lot of advanced words and expressions simply by devouring as many books as I could get my hands on. I learned words like "notoriously" or "disconcerting" this way. I don't even know the German translation of these words (German is my native language), but I know their connotations and I know exactly when and how to use these words because I've seen them used so many times.

Another disadvantage of translation is that when you translate, you often wind up with perfectly good sentences which natives don't in fact say. Some remarks and some parts of human interaction simply don't translate, or are expressed in a completely different way. At the advanced levels of speaking a language, it is not enough to perfectly translate whatever you were going to say into the target language. Instead, you should be wanting to say something different depening on the language you are speaking. For example, French speakers answer the phone saying "Allô". In German that would be "Hallo". But in German, it's a faux pas to pick up the phone and just say "Hallo", you are supposed to immediately state your name, possibly even before the greeting. Another example: banter is an English (American?) phenomenon. If two American guys decided they wanted to banter in German at a local pub in order to better fit in, and assuming they weren't identifiable as non-natives, their style of interaction would still leave everyone gaping.

That is why I don't believe in translation at the advanced level and I would never do extensive translating-back-and-forth exercises like Luca does. I'm not saying such exercises have no use. If you plan to become a translator, you need to translate a lot. Also if you want to stretch yourself more quickly, you could try to translate a challenging text in order to quickly see the potholes that you deftly avoid while speaking (deftly avoiding them is a skill that makes polyglots like me seem more fluent than we are; you'll develop this too). I did such a translation exercise myself recently, as part of my preparation for a C2 exam. But it's not part of how I generally improve my advanced languages; at the higher levels I generally prefer the natural method of just tons of exposure and tons of speaking, which means I'm learning connotations and word usage and situational skills at the same time as learning the raw words. 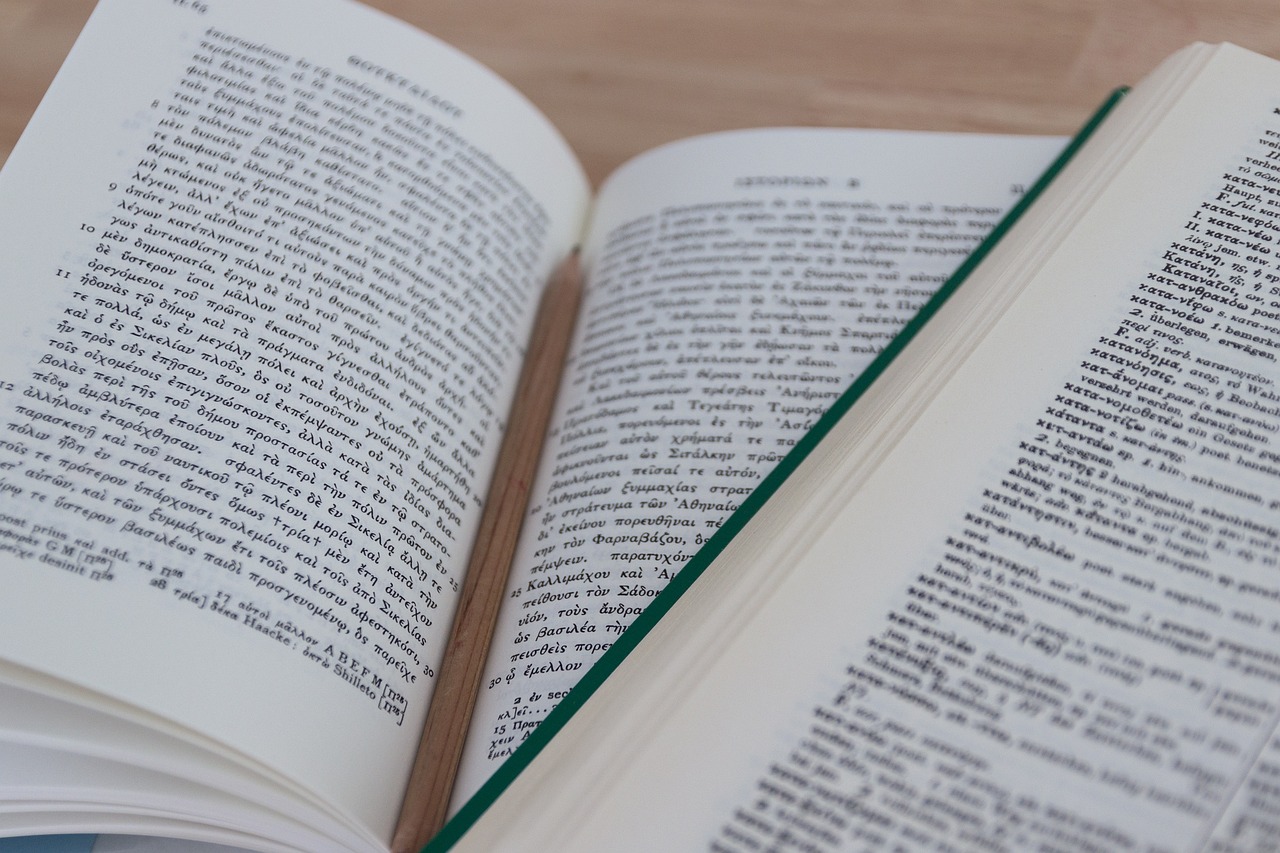 Edited 2 months ago
2
#1
Do you want to crush your language goals? Sign up here.

I agree with your point of view and approach concerning this issue.

Posted 2 months ago
0
#2
Want to learn more? See the other blog posts